The Creatures of Scottish Folklore

It’s not long till Halloween so we thought we’d take a look at the more spooky side of Scotland this week. From looking at the tales of folklore it could easily be assumed that Scotland is a land filled with ghosts, ghouls and witches. If you’re on one of our tours keep your eyes peeled as you can’t be sure what’s lingering in the dark! 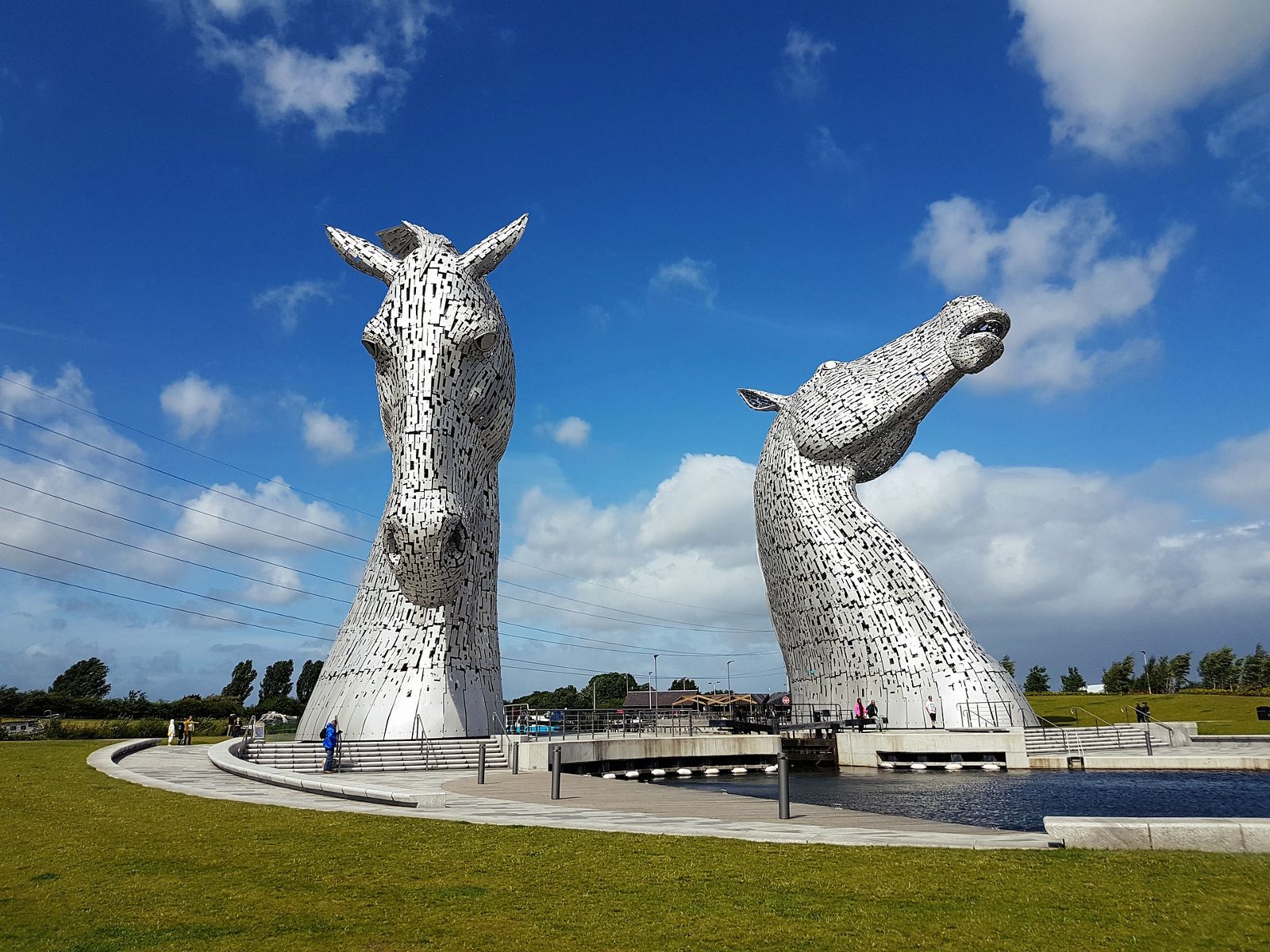 This is a form of werewolf that stalks the lands of Shetland but unlike the common myth, this creature was never human. It has the body of a man but the head of a wolf, and is not seen as aggressive if left to his own devices. He will occasionally leave fish on the windowsills of the poor to ensure that people don’t starve too.

The Bean Nighe is described as a form of banshee, but otherwise known as the washer woman. She can be spotted at the edge of isolated streams washing blood from the clothes of those about to die! The appearance of the Bean Nighe is normally that of a hag, however she can change her appearance to that of a beautiful woman if she so decides. Any living person can approach the washer woman, with a variety of outcomes possible, including being told the names of those soon to die.

Thanks to the wonderful sculpture at Falkirk Canal, more people than ever are aware of the Kelpies, though there are a few things you may not know. The Kelpies are shapeshifting water spirits commonly seen as a horse but it can also change its form into a human. Unlike the friendly looking sculpture though Kelpies will lead humans to their death; by luring them to the water and devouring them, hence why they are seen as demons…

If you want to play it safe and see the sculpture of The Kelpies, rather than risk an encounter with a real one, you can see them on our tour of Loch Lomond, Stirling Castle and The Kelpies.

Blue Men of the Minch

These creatures have the appearance of normal sized human men but are blue in colour. They are located in the Minch, which is the waterway between mainland Scotland and the Outer Hebrides, and have the ability to create storms and interact with humans. It is said that if a vessel comes into contact with them the Chief of the creatures will recite two lines of a poem. The master of the vessel who encounters them must complete the poem otherwise they will do their best to capsize the vessel and kill all inside.

Probably the most gentle of the creatures on this list are the Selkies, they are seals that reside in the sea and shed their skin in order to take human form on land. They are said to be very attractive in their human form and have no trouble forging romantic relationships with humans. However, as their home is the sea it is not long until they make their return, unless a human is able to hide the skin they’ve shed, without this they cannot return home. A Selkie can have a husband/wife and have a family but if they are able to obtain their skin again they will immediately return to the sea.

The most well-known of Scotland’s creatures, Nessie otherwise known as the Loch Ness monster. After the reported sighting and photographic evidence (though later revealed as hoax) of the monster in 1934 people have done their best to catch a glimpse of the creature. Let us know if you spot her when you’re on tour! Any of our Loch Ness tours will give you a chance to give her a wave, such as our daily Loch Ness, Glencoe and The Highlands tour. To learn a wee bit more about this tour, have a read of this article at travelmag.com!