Skip to main content
Home / News & Offers / St Andrew's Day - Who was he and why is he celebrated?

Every year, people here in Scotland celebrate St Andrew’s Day on November 30th, but who was Saint Andrew and why is he celebrated here? 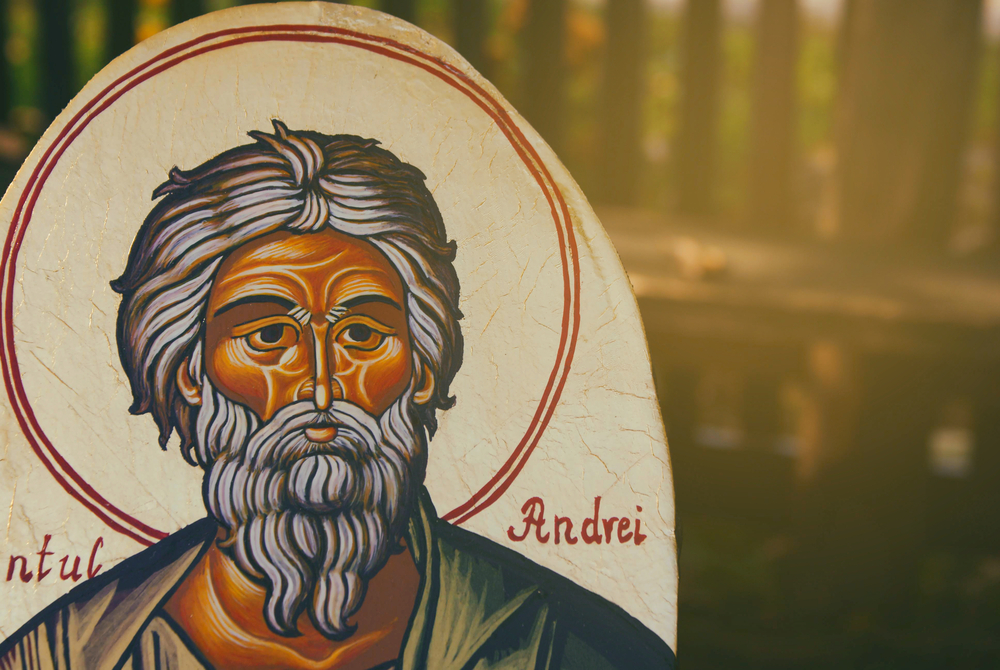 Every year, people here in Scotland celebrate St Andrew’s Day on November 30th, but who was Saint Andrew and why is he celebrated here?

Saint Andrew is the patron saint of Scotland, as well as other countries like Ukraine, Poland, Greece, Russia, and Romania.

Saint Andrew was one of the first apostles of Jesus and was sentenced to death in Greece by the Romans. He was to be crucified, however, as he felt he wasn’t worthy to die on the same shape cross as Jesus, requested he was crucified on a diagonal cross.

But how did he come to be the patron Saint of Scotland? The answer isn’t clear.

One legend says that in the 4th Century, St Regulus of Patras, in Greece, was told by an angel to hide some of the remains of Saint Andrew. He attempted to place them at the ends of the earth, but unfortunately got shipwrecked and only made it as far as the coast of Fife, and the remains came to rest in what is now the town of St Andrews, named after the Saint himself. You could even visit the remains of his final resting place on our tour of St Andrews & The Fishing Villages of Fife. 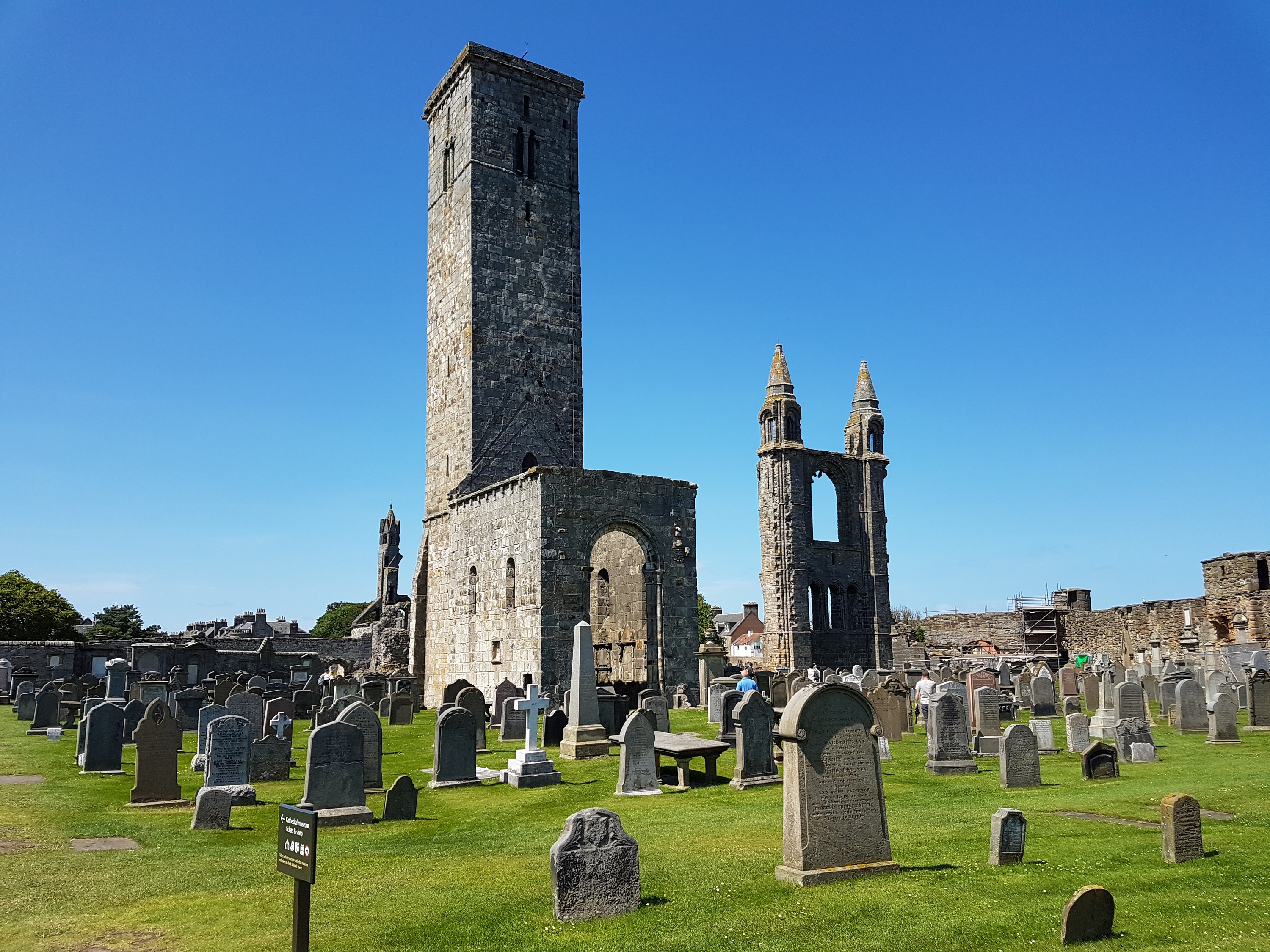 Another theory dates to AD 832 at the Battle at Athelstaneford in East Lothian. When King Angus was ruling over Scotland, he and his army were battling against the English as the Lothians were still part of English territory. They found themselves in trouble, surrounded by the opposing army and began to pray, this is when they saw clouds in the shape of an X, Saint Andrew's symbol. The King promised Saint Andrew that should they win with his help, they would make him the patron Saint of Scotland, and as you can imagine, they won.

Other legends say that Saint Andrew appeared to him in a dream before the battle, promising him victory, and then when he and his army awoke, the clouds in the sky were in the shape of a cross.

Following this, Saint Andrew was officially adopted as the patron Saint of Scotland in 1320 when The Declaration of Arbroath was signed, declaring Scotland’s independence, but records suggest that feasts held in his honour date back as far as the year 1000AD.

The Saltire, Scotland’s flag, is probably the best example of how he is celebrated here and the influence he has had on the country. The flag consists of a white cross, Saint Andrew’s symbol, over a blue background. This resembles the white clouds in the sky on the day of the victory of King Angus and his army, and it is said to be the oldest flag in the world. 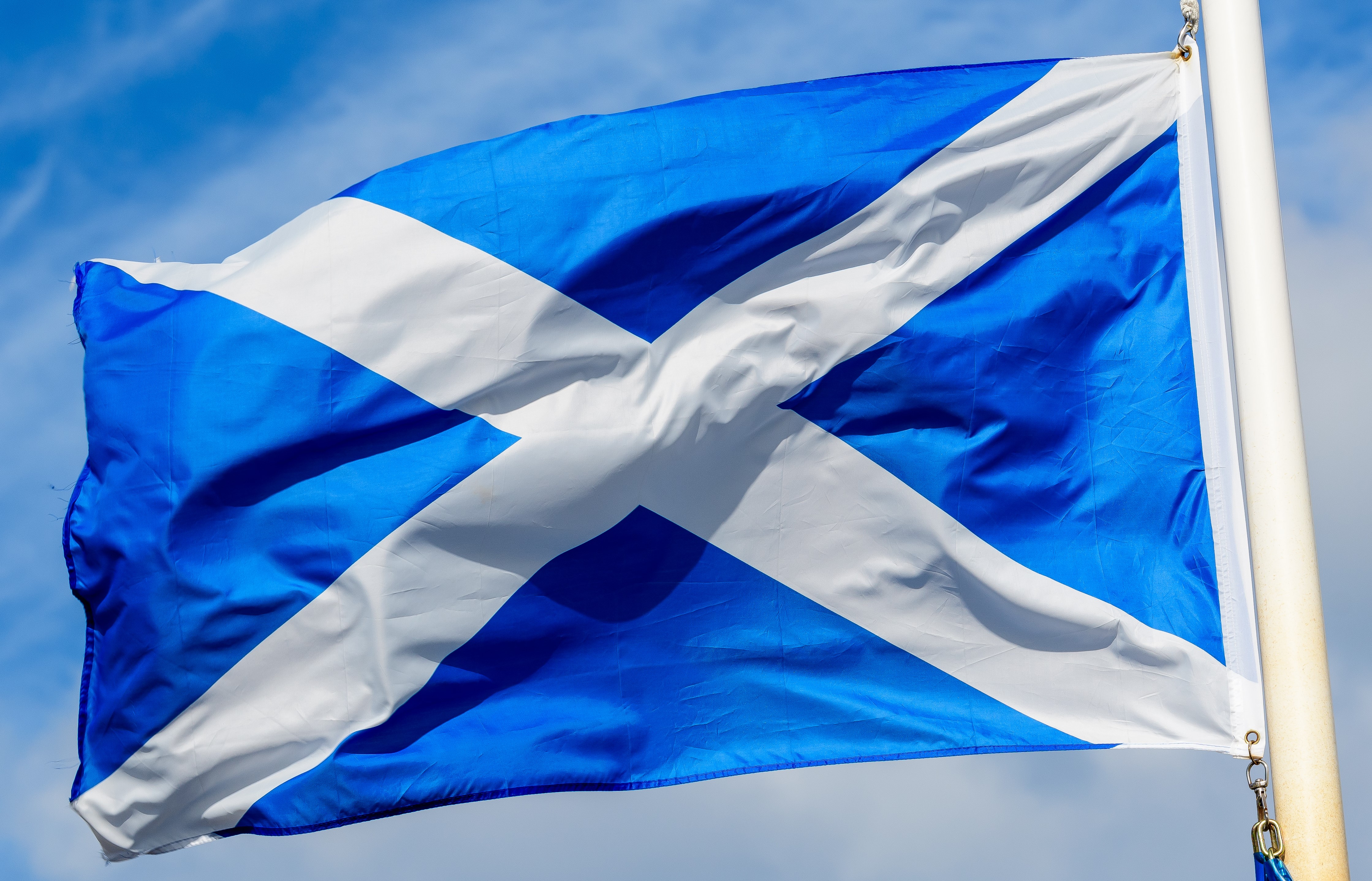 Unfortunately, we’ll never know exactly what happened. What we do know however, is that here in Scotland, we love a celebration. Under normal circumstances, many people across the country would celebrate by going to ceilidh, a type of traditional party where everyone takes part in traditional group dances, which can get pretty rowdy but are always a lot of fun. The celebrations this year might be a bit quieter, like they were in 2020 due to the pandemic, but many people will still celebrate by eating traditional Scottish foods like cullen skink and haggis, neeps, and tatties.

If you're celebrating Saint Andrews day, have fun!