Why A Mythical Creature Became a Nation's Symbol

Scotland is famed for its mythical creatures and legends, so it’s no surprise that we have the unicorn as our national animal. You will have noticed it on flags, coats of arms, as statues and even on a UK passport; but what is the significance of the unicorn in Scottish history and culture?

Unicorns have been mentioned since about 3500 BC and were even spoken about by the ancient Greeks. Early drawings and writings of the creature appeared in Africa, India and Persia; often depicted as a horse-like creature with a single horn and with magical powers which could heal illness and injuries.

With so many countries around the world describing the unicorn in the same way, was it a coincidence, a very active imagination or did people genuinely believe unicorns existed?

It’s unclear when exactly unicorns became significant in Scottish culture, but they are seen in the Royal Coat of Arms at Rothesay Castle, which was created sometime before the 15th century and is probably the earliest depiction in Scotland.

In Celtic mythology, the unicorn was a symbol of power, strength and grace. It is seen as a wild and free-roaming beast; beautiful and difficult to tame. You may have spotted the unicorn often has chains wrapped about its legs and body; this is to symbolise how dangerous and difficult it is to capture.

Bearing this in mind, it makes sense why Scotland chose a unicorn to symbolise the nation’s struggle for independence from England.

In 1603 King James VI of Scotland, succeeded Queen Elizabeth 1st of England to become King James the 1st of England. This was known as the Union of the Crowns. This union of Scotland and England required a new coat of arms. The design of a lion and unicorn holding up a shield is still used to this day. 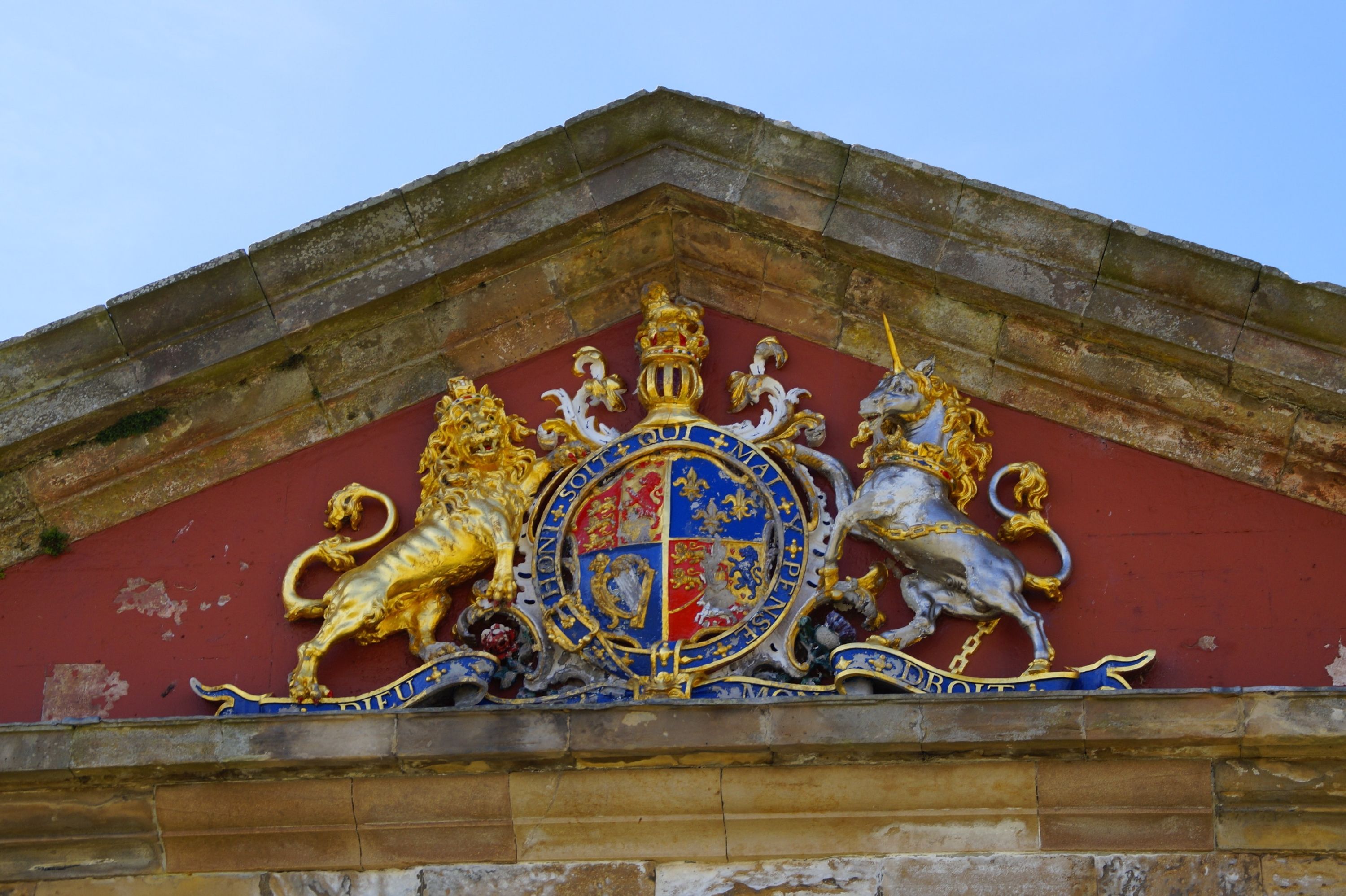 The union of the two countries was far from harmonious though, and the conflict was immortalised in a well-known rhyme:

The Lion & The Unicorn

Some of Scotland’s most historic buildings and statues feature the unicorn, and some of our tours can take you there, including:

The unicorn is deeply rooted in Scotland’s history, and although its origins are mysterious, it will always be a symbol of Scotland’s grace and beauty.

Timberbush Tours has a wide range of tours, taking you to the most amazing locations in the Scottish Highlands. You may get a glimpse of a unicorn, you might not, but you will definitely have an amazing adventure.