Our guest blogger Ian Simm from Palmerston House Educational Services, based in Edinburgh looks into Scotland’s influence on language, culture and tradition. 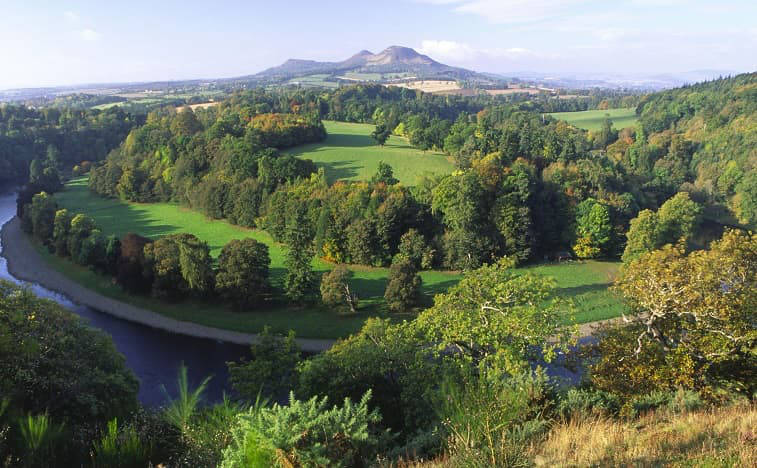 During my travels, I have regularly been asked whether English is spoken in Scotland, or whether it is ‘part of England’. Being from a country of only 4 million people, it’s hardly surprising that people know more about our neighbour to the south. What may be surprising though, even to Scots, is the wide influence that our small country has had on the outside world.

Did you know that the steam engine, the bicycle, the telephone, the television and electromagnetics were all invented by Scots?

Indeed, there are many inventions for Scots to be proud of, not least the flushing toilet!

In the world of sport, ice hockey and golf fans owe thanks to the Scots who invented their sports, while in the field of medicine, a long list of diseases, treatments and cures were all discovered in ‘Bonnie Scotland’.

Scots are almost as famous for their celebrations as they are for the whisky distilled for these occasions, and it wouldn’t be a ‘real’ Scottish party without the recital of a poem or two by one of our world famous authors.

I was well aware that the influence of Scottish authors is widespread within the world of literature, but it was not until recently that I discovered that one of the most memorable male classical vocal solos, Ave Maria, was derived from a Scottish work. The Roman Catholic prayer was adapted by Austrian composer Franz Schubert as part of his Opus 52 in 1825, which was, in turn, based on songs from Scottish poet Sir Walter Scott’s poem The Lady of the Lake.

Walter Scott, who was born in Edinburgh, wrote internationally acclaimed novels including Ivanhoe and Rob Roy, and his work continues to be appreciated by contemporary readers.

Writers like him were inspired by the Scottish countryside – in Walter Scott’s case, it was the rolling hills of the Scottish Borders. Come and experience Scotland yourself!

Palmerston House Educational Services is proud to collaborate with Timberbush Tours in creating bespoke educational and cultural visits to Scotland.