Scotland has proven to be a hub for great minds especially those in the design and engineering world; where things such as the bicycle, the steam engine and the telephone were created/invented. Another important creation that would save thousands if not millions of lives was the invention of radar which was developed largely by Robert Watson-Watt. 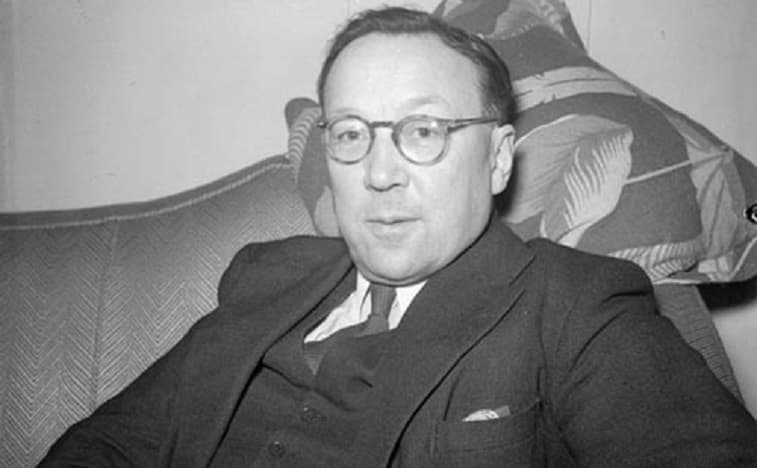 Born in Brechin, Angus in 1892, he would eventually attend Dundee University where he would attain a BSc in Engineering, where he would continue to work after graduating as an assistantship, being requested by Professor William Peddie. This assistantship would help to cultivate Watson’s interest and knowledge of radio, which he studied in great detail during his tenure there.

In 1916 Watson-Watt left the University to join the War Office where his knowledge of radio was put to use in order to detect thunderstorms and other hazardous weather conditions, its aim to help ensure the safety of aircraft and their pilots. There were many setbacks to the project, they were able to detect changes in weather but the problems mainly consisted of determining the location of the hazards. Watson-Watt in 1927 became the Director of the Radio Research Station which helped build the ‘time base’ display that would prove to be the fix required for this problem.

The impetus for developing radar for defence purposes was due to a mixture of factors. During World War 1 the Germans used zeppelins over London for the purpose of bombing the city. German bombers were able to bomb the city and leave before aircraft could be prepped and sent out to repel the attack, thus a way of being able to tell when they were approaching needed to be developed. Another reason was due the prevalent rumour that Nazi Germany in the mid 1930’s had created a ‘death ray’ that could use radio waves to decimate cities and their populations. Watson and his team were able to assure those in power that this ‘death ray’ was not possible but upon researching the mythical device, they did find that radio waves may be able to detect aircraft.

With the idea presented to the Air Ministry and approved, they commenced with secret tests with only 3 people being in attendance to view them due to the secrecy required. The tests were successful, which led to the development and manufacture of radar being implemented. As development continued, the distance that radar could detect grew larger until it was able to detect up to 60 miles, which prompted the construction of five stations for detection around London.

Construction of stations and the radar system continued, as working prototypes were being put to use in the field and fixed radar towers were created from pre-existing structures, such was the urgency of its application. These constructions helped immensely during the Battle of Britain, though this did highlight the need to find new ways of detection as the German air force moved to night bombing instead. This in turn led to the creation of the internal aircraft radar, used to help pilots in combat situations at night, though the distance it could detect was limited, it still proved to be a great help.

Watson’s contributions to the war effort were acknowledged immensely, which included a Knighthood in 1942. After the war, he resided in several places including the USA and Canada though he eventually settled between his homes in London and Pitlochry. He died in 1973 and was buried next to his wife in the churchyard of the Episcopal Church of the Holy Trinity at Pitlochry. So as you pass through Pitlochry on your Loch Ness, Glencoe & the Highlands tour, keep an eye out for the grave of this great inventor whose creation saved countless lives, and continues to do so today.