Widely recognised as one of the greatest stand-up comedians in the world, ‘the Big Yin’, Billy Connolly is certainly one of Scotland’s most well-known and well-loved exports. Having a varied career which has included being a comedian, musician, actor, and TV presenter, he is instantly recognisable and each aspect of his career is revered, though his comedy works are by far the most popular. 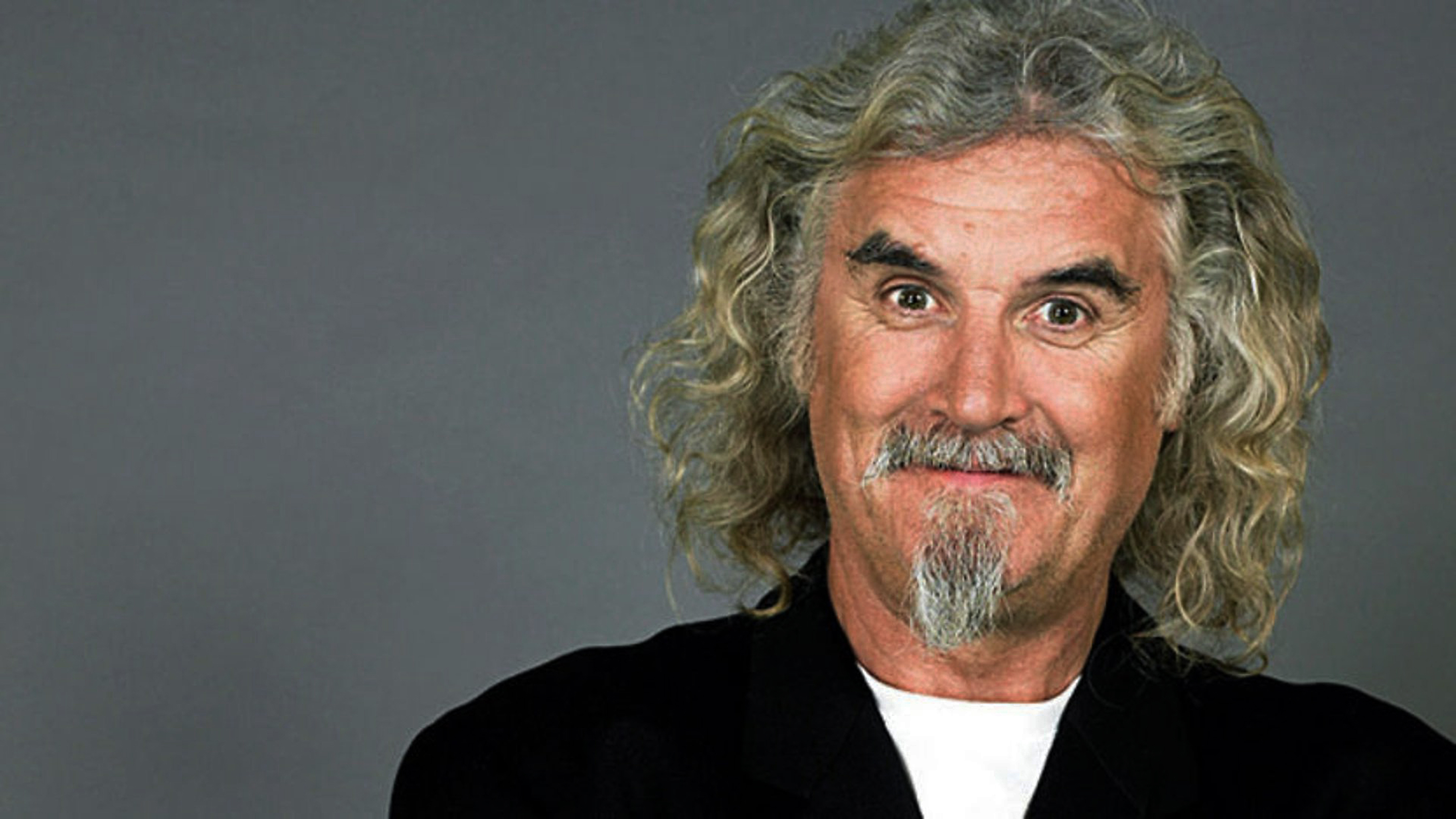 "There are two seasons in Scotland: June and winter."

Connolly grew up in Glasgow when it was still the shipbuilding powerhouse that it is known for, growing up near the docks in the Govan/Partick areas of the city. When he left school he became a welder at the shipyards, which he credits for the development of his humour and his ability to communicate.

"I used to be a folk singer, but I was... dreadful. I had a voice like a goose farting in the fog. And being a folk singer doesn't make you attractive to women."

He moved into more creative endeavours be creating the folk duo, with Gerry Rafferty, called ‘the Humblebums’. After three albums and achieving a steady cult audience for their concerts and records, the group broke up, and Billy decided to become a solo artist. His songs took on a comedic bend at times which would lead to his eventual move into stand-up comedy.

"I set out to be a cross between Lenny Bruce and Robert the Bruce."

It is here that Billy found his success which would lead to new avenues, eventually, as he was quite reviled and protested by certain groups at the time he started in comedy. His shows often included taboo topics (for the time) and expletives were heavily used throughout his performances especially a certain word beginning with f. Despite this he garnered huge popularity in the UK and this would transcend into other English speaking countries.

"I'm a huge film star... but you have to hurry to the movies, because I usually die in the first 15 minutes. I'm the only guy I know who died in a Muppet movie."

Firmly established in the comedy world, Billy began starring in movies which would continue throughout the years, with the pinnacle being his performance as John Brown, servant to Queen Victoria, in ‘Mrs Brown’ which led to a string of award nominations.

"I hate those earnest TV documentaries that are the world according to people with glasses who know better than you."

Alongside his comedy concerts and film projects, Billy would present TV projects where he would tour the world. The success of the initial project ‘World Tour of Scotland’ would lead to him touring the USA, Australia, and New Zealand amongst others. Interspersed with recordings of his stand-up routines, the shows proved to be highly successful.

Although he may be slowing down due to health related ailments, Billy is still active. He is still touring the world over and starring in films – recently having appeared in the third instalment of ‘the Hobbit’ trilogy. To get a feeling for the subjects that Billy has talked about throughout his life and his youth in the shipbuilding trade you should really pay a visit to Glasgow, Scotland’s largest city.

And whilst you’re there you may as well take a tour with us too where you can have your own world tour of Scotland.