If you’re of a certain age, then you may recognise the following extract from a certain film…

From the dawn of time we came; moving silently down through the centuries, living many secret lives, struggling to reach the time of the Gathering; when the few who remain will battle to the last. No one has ever known we were among you... until now.

For those unaware, this is the opening to a cult movie called ‘Highlander’ which, if you are like myself growing up in the 80’s, you’ve probably seen a number of times. Released in 1986 where it didn’t do too well in the cinema, the film would find its audience on home video which led to the exhaustive franchise that we have today. Despite the complexing casting decisions; Sean Connery playing an Egyptian, a Frenchman playing a Scot, iffy special effects and clichés a plenty, the film is just simply awesome and probably one of Scotland’s most internationally well-known films.

The film chronicles the life of Connor McLeod, of the Clan MacLeod, who happens to be an immortal, from his life in the Scottish Highlands in 16th century to 1980’s New York where he is now based. The film places Connor in many noteworthy eras of history, whilst focusing on ‘modern times’ with his battle against his nemeses, ‘the Kurgan’. In order to defeat his nemeses, he is trained by another immortal; an Egyptian named Juan Sánchez Villa-Lobos Ramírez who just happens to be played by famous Scot, Sean Connery (yes he keeps his usual unmistakable accent for the part). 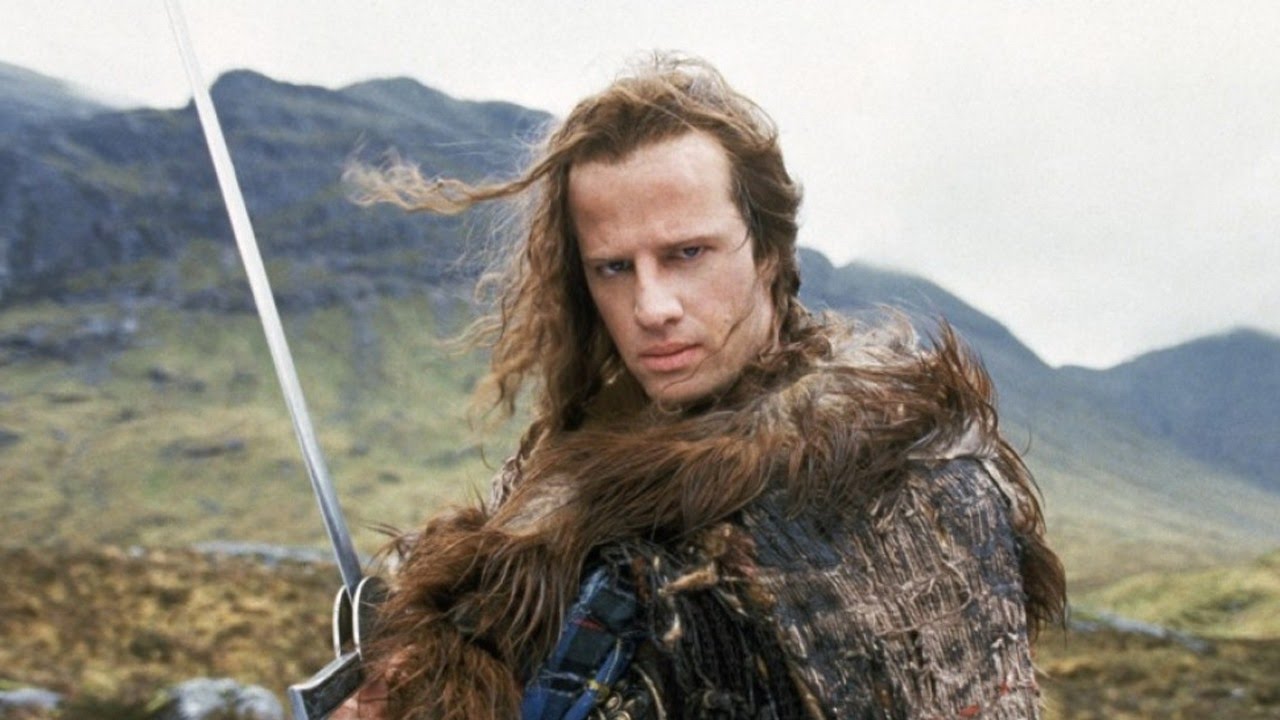 Large parts of the movie were set and filmed in Scotland, with some wonderful scenic shots of the Highlands. The character of Connor is based in the village of Glenfinnan, on the shore of Loch Shiel which is what we see at the beginning of the film. This was not accurate though as these scenes were filmed at Eilean Donan Castle on the shore of Loch Duich.  Loch Shiel is used for filming later on in the movie though, as well as Glencoe, Rannoch Moor and many others. The film is a real visual treat for Scottish Highland scenery.

If you wish to visit some of the locations where the movie was filmed, Timberbush Tours offer tours that take in these particular sights:

With the news that a remake will begin filming in the next year or two, hopefully we’ll still see a lot of the wonderful locations in Scotland that were in the original. Either way, a franchise as expansive as this one all based on a Scottish Highlander is quite a nice touch…all the ones that weren’t filmed in Scotland are rubbish though!