Harry Potter and the Locations of Scotland

It seems that Harry Potter and his fellow wizards have fully ingrained themselves into pop culture consciousness now. This isn’t surprising considering that over 400 million books have been sold since the release of the first book in the series ‘Harry Potter & the Philosophers Stone’, thus becoming the most successful book series ever! 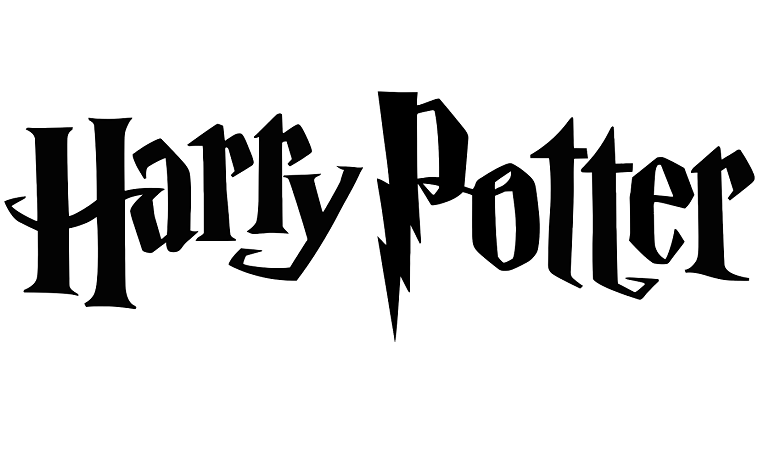 Just in case you’ve never heard of them; the Harry Potter series focuses on the life of young student Harry Potter who has just enrolled in Hogwarts, the school for aspiring wizards. Each book focuses on one year of term where Harry and his friends have to face increasingly difficult challenges from his deadly nemeses Lord Voldemort. Readers became enamoured with Harry’s adventures with his friends Ron and Hermione and the fabulous cast of characters that they encountered at the school and the wider world which they inhabit.

Since the release of the first book in 1997 there have been another 6 books in the series that led to queues around the street at midnight on the day of each release whilst breaking numerous sales records. The books have been adapted into films, there are numerous Harry Potter themed rides at Amusement parks and abundant items of merchandise to purchase. Thus not only is the series one of the most successful book series ever but a huge brand that is estimated to be worth $15 billion.

The author J.K. Rowling began working on the novels since 1990 with the manuscript for the first novel being sent out to publishers in 1995, with most rejecting it. It was picked up by publisher Bloomsbury in the end though it was not expected to be a huge success. Once published the book began to win awards, word of mouth took hold and it steadily began to sell in greater numbers. Six books later and the last book in the series ‘Harry Potter & the Deathly Hollows’ was released in 2007 to much acclaim and fervour from critics and fans.

With such a large and dedicated fan base it is no surprise that people not only want to visit the locations named in the book and how these were presented in the films but also where J.K. Rowling created this world. Here are just a few for you…

If you are visiting Edinburgh then both Cafes are easy to find, located just along from Edinburgh’s Royal Mile. For the harder to reach placed Timberbush Tours provide tours that stop at some of the locations used for filming the Harry Potter movies.

Our Loch Ness, Glencoe & the Highlands tours stops at Glencoe where passengers have enough time to take photos and bask in the incredible landscape of the region.

Our Holy Island, Alnwick Castle & the Kingdom of Northumbria stops at Alnwick Castle for some time allowing you to explore the Castle and its renowned gardens.

Our 2 day tour Eilean Donan Castle, Loch Ness & the North West Highlands where again you can spend some time at Glencoe before going to view the Glenfinnan Viaduct along with much more.

There is so much to see and explore that any fans of the series have no excuse not to take in the sights behind this world that has captured so many imaginations.