In the last 20 years, many Bollywood movies have been filmed in Scotland. Since the massive success of Bollywood blockbuster Kuch Kuch Hota Hai in 1998, several more Bollywood films have used Scotland as a filming location.

The romantic atmosphere of Scotland’s beautiful cities, castles and lochs compliment the music and the themes of the films and provide the perfect backdrop. Bollywood films featuring the Scottish Highlands have gained interest from the Indian market. Visitors from India has sky-rocketed since 2007, which will be due to the stunning locations being used in these Scottish-themed Bollywood films.

We are going to take a look at which Bollywood films have featured Scotland as a location and the best way to see these locations if you're planning a visit to Scotland. 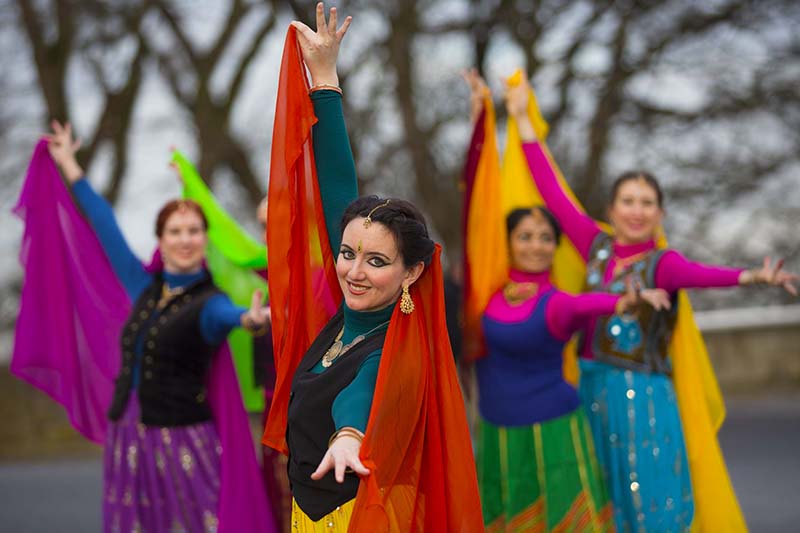 The film was the highest grossing Hindi film of the year in 1998, and was the first Bollywood films to have major success in the UK film market.

To celebrate the film's 20th anniversary, Visit Scotland created a useful leaflet, showing the locations featured in the film. You can download it from here.

Check out our Loch Ness, Glencoe & the Highlands tour

The title song of the film used Eilean Conan Castle as the backdrop.

Mausam
Much of Pankaj Kappor’s Mausam (2011) was filmed in Scotland’s capital city of Edinburgh. The city was acting as a double for Kasmir. The scene where Harry (Shahid Kapoor) sees Aayat (Sonam Kapoor) for the first time was shot at the Dugald Stewart Monument and their ball dance was filmed at Donaldson’s School, also in Edinburgh. Many other Edinburgh locations feature in this film such as St Giles’ Cathedral, Usher Hall and the Grassmarket.

Main Solah Baras Ki
Main Solah Baras Ki (I am Sweet Sixteen) is a 1998 Bollywood film directed by Dev Anand. It was the first Bollywood movie to be filmed in Scotland and is loosely based on the Anand's life. Anand's choice of locations included Edinburgh, Fort William, Ben Nevis, and Perth.

Check out our Loch Ness, Inverness & the Highlands tour.

For a PDF map of even more Bollywood films that have been filmed in Scotland click here.

Recognise any? If you would be interested in visiting any of these locations check our tours page to see if any stop by places you would like to see.

Can’t find the place you’re looking for? Contact our Private Tours department to arrange a tailor-made tour: +44 (0)131 226 6066 or bespoke@timberbushtours.com